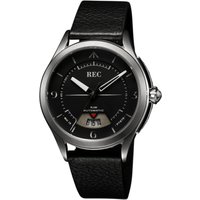 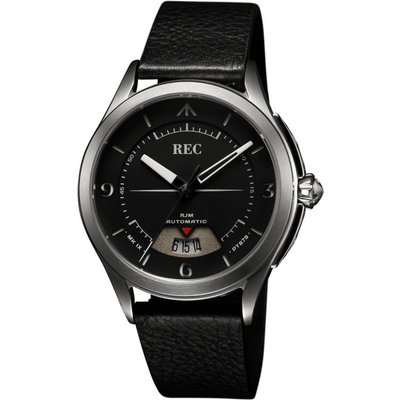 The RJM Collection incorporates salvaged parts from Spitfire Mark IX aircraft serial number PT879. The PT879 was among the approximately 1.118 Mark IX Spitfire aircrafts delivered in Murmansk, Russia, as part of the Allied Forces Lend-Lease aid policy to support the Russian war effort. More than a half century later, in 1998, the aircraft was recovered and no other Spitfire aircrafts have ever returned from their service in Russia…..this is the only one.Today, the PT879 is undergoing a full, faithful restoration in Hangar 11 in North Weald, Essex, and part of of the proceeds of every sold RJM timepiece towards the restoration of the PT879.THE NAME?Originally developed by Reginald Joseph Mitchell in the early 1930s, the Supermarine Spitfire aircraft is today a well-known icon recognized as an aerodynamic marvel which helped change the course of history.
BUY NOW at Watch Shop*